Online registration is now closed. You can register in person for the early bird price ($35 adults, $20 youth 17 and under) on Friday, May 17th at MKE Ale House (233 N Water St, Milwaukee, WI 53202). Enjoy Brewer Zach's new release Black IPA supporting melanoma research. $1 of every pint will go to Ann's Hope Foundation. Begins at 12 PM. Cash or Checks made out to Ann's Hope Foundation preferred. 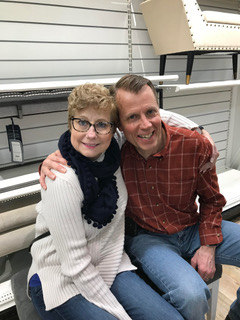 Back in 2013 Barbara Zukauskas, my Mother, was given the honor of being recognized by the Anne’s Hope Foundation at the event at the Milwaukee county zoo. She was given this honor because in 2011 she was diagnosed with stage three melanoma and at this point was 2 years into her fight. She fearlessly continued her battle for over another 4 years undergoing many clinical trials here in Milwaukee, Duke University in North Carolina, and at the National Institute of Health in Bethesda, MD. Her fight came to a close in May 2018.

What was so inspiring about her fight was she always wanted to help move the research forward if she was able. Before starting a clinical trial and weighing the odds with doctors, one of her primary motivations was the contributions she could have to Melanoma research. Her thought was that even if it doesn’t work on her it might someday for others and if she can help that process along she would. Her support for the research that might lead to the next breakthrough and her perseverance led her through some of the most intense and wearing treatments. She wanted to help however she could to progress to a cure, just like we all are in supporting that progress through the Anne’s Hope Foundation. 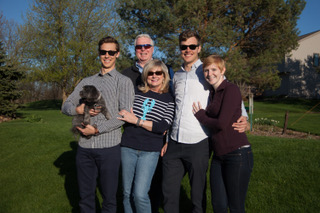 Her approach to her treatment was a testament to who she was. Always giving for others, promoting the greater good and giving everything she had to what she was working on. These are a few of the many incredible qualities that I hope to show in my own life with my Mom as a perfect role model. She exemplified these qualities in not only her fight with melanoma, but as a mother, family member, business owner, and friend.

Some of my favorite lessons and advice I learned from my mother was to always to do your best, and to never give up. She told me once when we talking that she always tried every day to make someone’s day brighter, no matter who they were. It’s this approach to her life that I think made her such a wonderful person and someone you would want to be around. For those that had the pleasure to know her, I think it’s fair to say she’s made all of our lives brighter for having been in it. The memories we will cherish.

She will be missed by countless friends and family from Pecatonica IL where she was born, Waukesha, WI where she and my father raised my brother Nick and I to Cornelius, NC where she spent her final years brightening the world.

Melanoma is a tricky beast and the stories of how melanoma starts are wide ranging. For my Mom it was a small mole on her foot, of all places. Catching Melanoma early is the most important aspect after taking proper precautions and staying safe in the sun.

Barbara Zukauskas was an incredible Mom, sister, daughter, colleague and friend. She will be deeply missed, but her story and approach to life will not be forgotten. May be all strive each day to make the world a better and brighter place in our own unique ways. 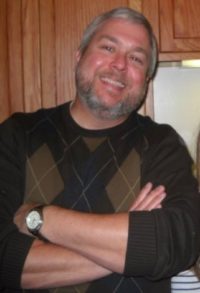 Tim Raasch is a give-you-the-shirt-off-his-back kind of guy. He loves flying and pizza almost as much as he loves his family. A husband, a father and a grandfather, he devotes his time and energy to them and gives back to his community in large ways. When asked how he battles cancer he’ll tell you, “it’s not a battle, it’s just life, which is often brutally random and unfair – that’s simply how it goes sometimes. The way he lives with cancer is an enormous victory.

Tim was diagnosed with Malignant Melanoma in March of 2014. An ordinary mole on the top of his left foot suddenly changed – it grew larger and abnormal looking, which prompted a visit to the dermatologist. At first glance, it appeared to be a fungal infection, so he was prescribed medication. However, the appearance worsened and so a biopsy was done. We found out that Tim had a Stage 2 tumor that would require surgery to remove. The first surgery necessitated a skin graft which left Tim unable to walk for a few weeks while his foot healed. The second surgery was to search for infected lymph nodes. At this point, we found that Tim was diagnosed as Stage 3 Metastatic Melanoma.

After the second surgery, Tim decided to seek a second opinion from the Cancer Treatment Center of America where he began his treatment plan. Between May 2014 and August 2015, he underwent more surgeries to remove moles and localized tumors. However, that August the Melanoma had metastasized to his soft tissue, changing his classification from Stage 3 to Stage 4. Tim started 4 treatments of Yervoy over 12 weeks, after which his scans were clear. Unfortunately, this was short lived – he needed additional surgeries to remove more tumors. In February 2016, he began a regiment of Opdivo every 2 weeks, gradually reducing that to less than once a month and scans every three months.

Through it all, Tim has continued to work his full-time job as a mechanical designer. He’s always there for his family and cherishes the time he spends with his granddaughter, Callie. He enjoys making pizzas and it’s not unusual to find him in the kitchen whipping up a dozen or more dough balls at a time. He is an active member and officer with the Waterford Lion’s Club and devotes many hours to volunteering within his community.

Tim is diligent about always applying sunscreen – he makes certain that he is covering as much skin as possible when he’s outdoors for prolonged periods of time, wearing hats, long sleeves and SPF. He also makes sure that his family is proactively protecting themselves from the harmful UV rays as well. Finding a cure for Melanoma would be a dream come true for him.

TEAM CATHY Kids Fun Run for ages 7 and under 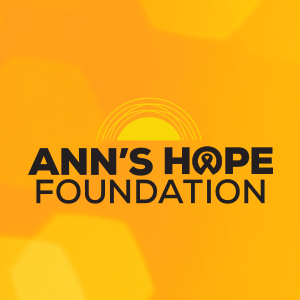 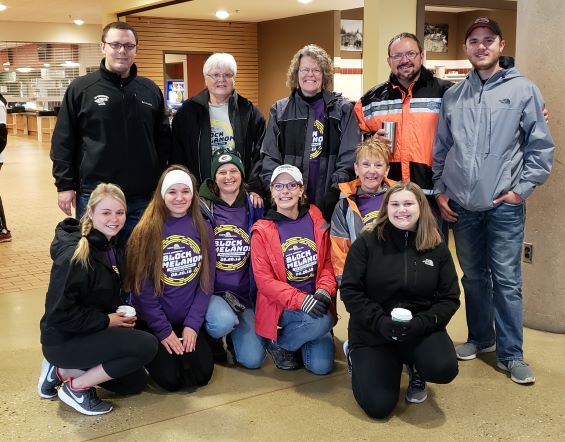